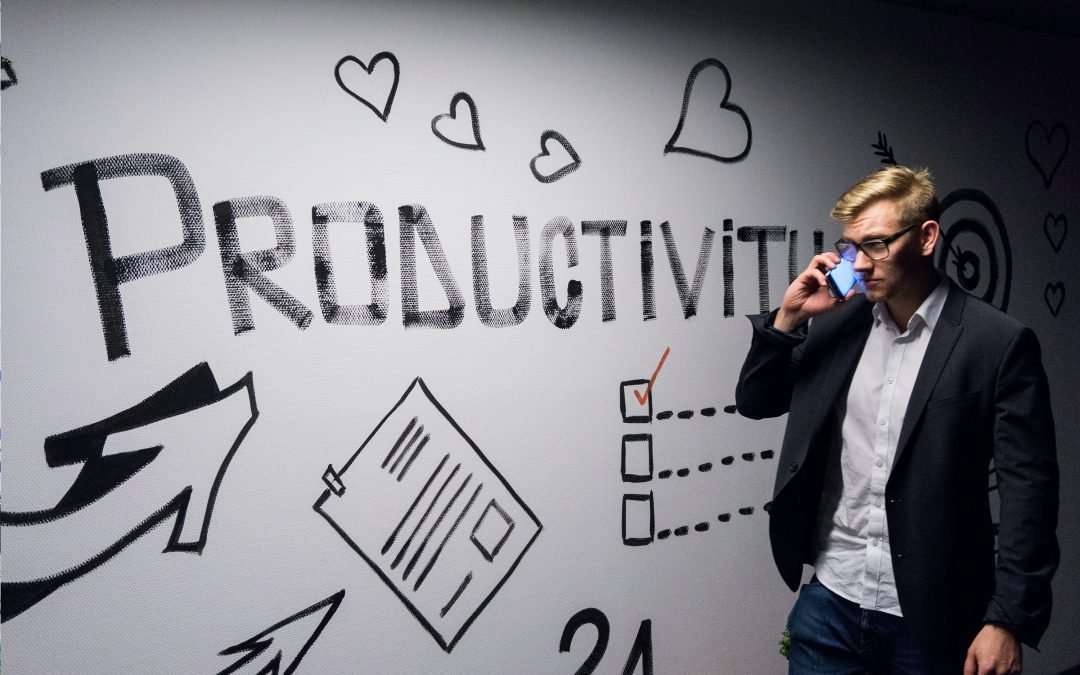 When Are You Most Productive?

A recent poll on LinkedIn asked users what time of day they felt most productive. Out of 2043 votes, 873 professionals said they accomplished more during the early morning than any other part of the day. Nicholas Bassos of LinkedIn commented that, “the best time is 7 to 9 AM where no one is in the office with no distractions or things that will allow you to procrastinate…” The category of mid-morning came in a close second in the poll with late evening, late afternoon and afternoon lagging behind.

While this data seems to emphasis the old adage, “the early bird gets the worm,” and the common belief that the early morning serves as an employee’s most productive work hours, it’s difficult to discount the other 1,170 voters who preferred a time other than the morning. Take for example military personnel, medical staff, emergency responders, and skilled laborers who work unique hours throughout the day and night. “Maybe it’s left over DNA in my system from my DJ and night owl days when I was younger,” writes Arnold Stolting in a comment to the LinkedIn poll. “But I find that I become more creative and simply function better when the sun goes down.”

What becomes obvious from reading the comments from the poll is that productivity is not something controlled by environments or rules and regulations, but from individual work styles and goals. Take LinkedIn user, Ramandeep Singh for example. He writes that his productivity “depends on (the) location of the person and location of various teams and partners… I sit in India and interact with partners and teams sitting in US and UK. Naturally for me, late afternoon and evening are most productive because maximum meetings and decisions happen during this time. When I move to USA, this (will) change to morning or mid-morning.” Singh understands that personal productivity must be flexible and business oriented.

While a businessman or women might be able to sign deals and trade stock first thing in the morning, the news reporter might not get his or her most productive interviews until he or she is able to reach contacts during breaks that occur during the mid-morning to afternoon. An artist or a musician might not reach his or her intended resource base until late in the evening or at night when parties and shows occur.

Productivity is not something that can be narrowed down to certain amount of work completed between 9am to 5pm. It is a personal preference paired with a business objective that yields quality benefits for everyone involved.

This blog was based on a poll performed by Meagan Mansfield – Popp on LinkedIn.com and based on results at 8 p.m. on 8/12/12.