What Really Happens to Those “Deleted” Files?” 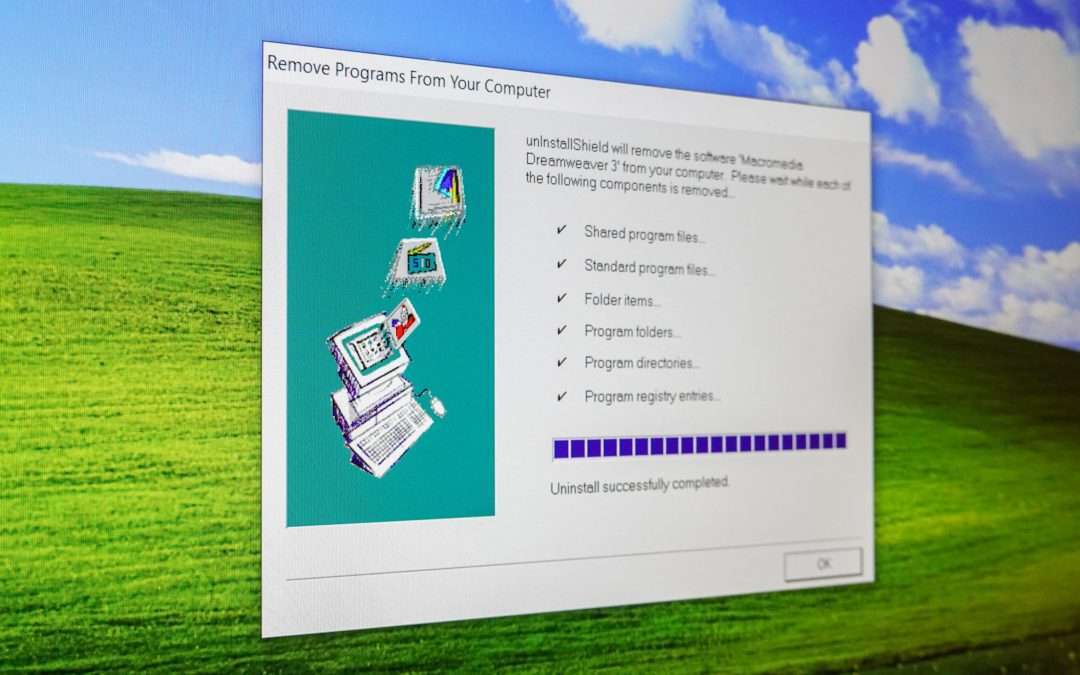 Darlene Storm writes: “So you “erase” your data, but what really happens to those “deleted” files?”

Information privacy is important for so many reasons. I read this article about clearing information off of a phone before reselling it.  Since I had recently bought a new phone, although not the one mentioned in the article, I thought I would learn more about how to erase the data from the old one.

It seems there are many steps to take to be certain a phone’s data is erased and even when taking all the steps mentioned, it’s still a coin toss. Identity theft is made easier when people do not even try to erase the info.  One of the comments indicated that even when you think you have erased all the info there is no way to be sure without using a service like Avast Anti-Theft.

The dilemma posed by Darlene is: “So you “erase” your data, but what really happens to those “deleted” files? Avast’s report regarding the eBay phones states, “When a file is deleted, the operating system merely deletes the corresponding pointers in the file table and marks the space that is occupied by the file as free. The reality is that the file is not deleted and the data it contained still remains on the drive or storage card.”

When McAfee’s Robert Siciliano bought 30 mobile phones and laptops from Craigslist, he recovered personal data from 15 devices. “What’s really scary is even if you follow protocol, the data is still there,” he said. BlackBerry and iPhone did a good job of deleting personal data according to Siciliano, but he advised against selling your old Android and Windows XP devices. “Put it in the back of a closet, or put it in a vise and drill holes in the hard drive, or if you live in Texas take it out into a field and shoot it. You don’t want to sell your identity for 50 bucks,” he said.

So after reading this information, and even though I had purchased another iPhone, I decided to put my old phone in the back of the closet. Seems to be a real time saving solution to me!